During these times, progress may be slow…

Please follow these steps before commenting if video don’t work:

If it still doesn’t work, that probably means it got blocked because I’ve been getting a lot of Copyright claims on videos.

If any broken links, please let me know!

Current Project is top priority for me, so fixing links comes later.

Thanks for stopping by and enjoy! :)

Enjoy My Works? Buy me a coffee 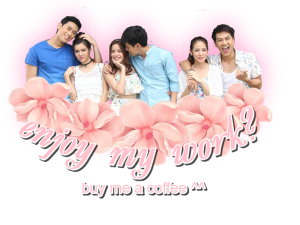 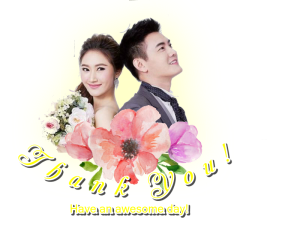